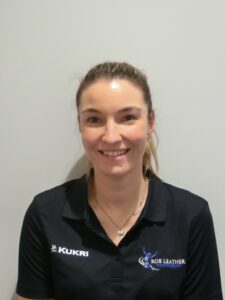 Rowena is a UK trained physiotherapist who started her career working in Hong Kong. Whilst in Hong Kong, she worked in private practice, treating a variety of outpatients as well as working for the Hong Kong Rugby Union, treating professional Rugby Players. She was also the Lead Physiotherapist for the Hong Kong U20’s national team and accompanied them to tournaments all over the world.

Rowena returned to the UK in 2017 where she worked in Hull as Head Physiotherapist for Hull FC and Hull KR’s joint Rugby League Academy treating professional athletes. In July 2018, she then moved to Leicester where she started working for Leicester Tigers Rugby Union team. At Leicester Tigers she treats development and first team players as well as providing on pitch care for Premiership and European matches. She is now moving back into private practice and hopes to bring her knowledge skill set that she has developed over the past few years working in professional sport.